Join The Professor of Soul for a walk down memory lane to "The 70's", Soul Radio USA remembers Soul Train, Studio 54 and all the classic tracks that put "The Disco" into Discothèque. 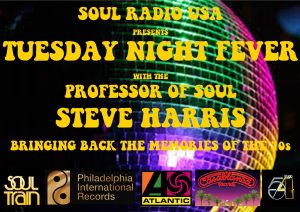 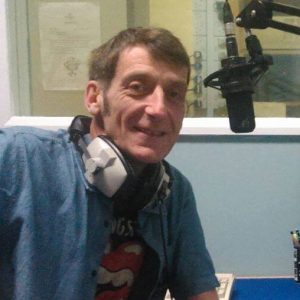 Founder of Starlight Broadcasting November 14th 2017 I started my career as a Mobile DJ In Portsmouth whilst serving In the Royal Navy with Malcolm Drew's Ace Discoteques In Hampshire, It was whilst I was with Malcolm I over come my mic shyness when I was booked to play music for The Havant Island Baton Twirling Group who were out to break a World Record as a result of this not only did they break the World Record but I also set a Record for Non Stop DJ ing  In total I think It was two days with only 6 30 min breaks for myself per day ...It definitely got me out of my microphone shyness as no one was listening to me. Also whilst with Ace Discoteques I became one of the first Roller Skating Disc Jockeys at Southsea's Roller Skating Rink ...but with a difference we used Tri Skates (Basically a Ice Skate on wheels) ...It hurt I then moved on to be a Sound Engineer and Roadie for The Radio One Roadshow In the early 80's. As time progressed I appeared on Sky Channel with Gary Davis and Music Box with Gaz Topps (Later to become MTV) I was heard on Radio Tees, BBC Newcastle and was mentioned quite a lot as "The Bald Rice Krispie from then The Hairy Cornflake Dave Lee Travis on Radio One From then until 2011 I worked as a resident DJ at various Night Clubs from Penzance to The Exhibition Centre In The Bridge of Don, Aberdeen, Scotland On a personal level I would like to mention Malcolm Drew In Portsmouth as without his Influence I would not of started on my DJ career In 2011 I started Starlight UK Radio ......and the rest Is history 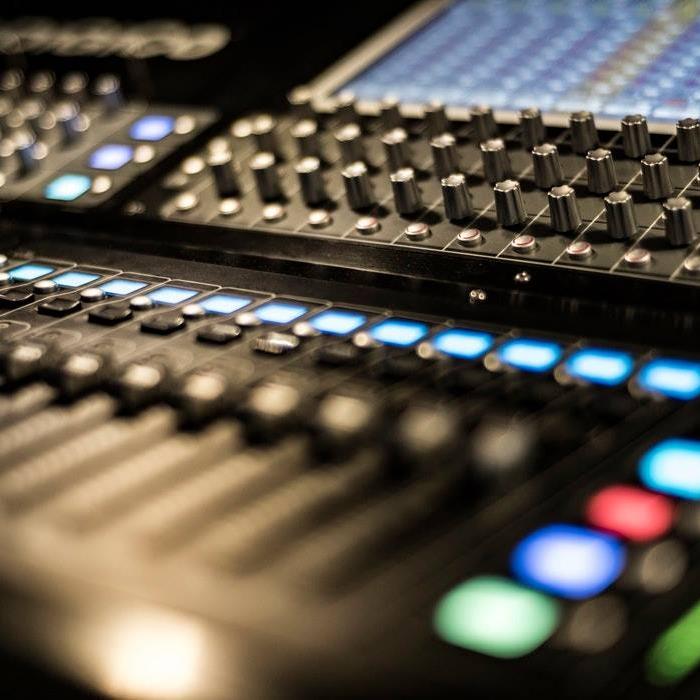